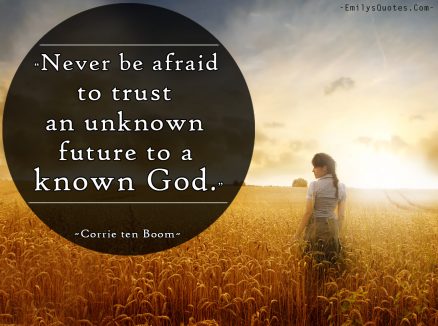 The Lord has been leading me into this message through His Spirit. It started as a quiet still small voice leading me to meditate on the purpose of trials in our lives. I then studied various Bible personalities including Paul, Joseph and then Jesus to see how trials and persecutions affected their lives and what their posture was through it all?

The primary question in my mind was how would I have learnt the lessons that I learnt through trials had I not walked this path? The Bible says that Jesus showed humility through the things He suffered.

Paul was at some point of his ministry shown the things he must suffer. We see in  1 Cor 13: Paul calling these trials and persecutions these light afflictions. He is though the same person that is comforted by the words that ‘My grace is sufficient. My power is made perfect in your weakness.

If we look at the Posture of Joseph in various places he found himself.